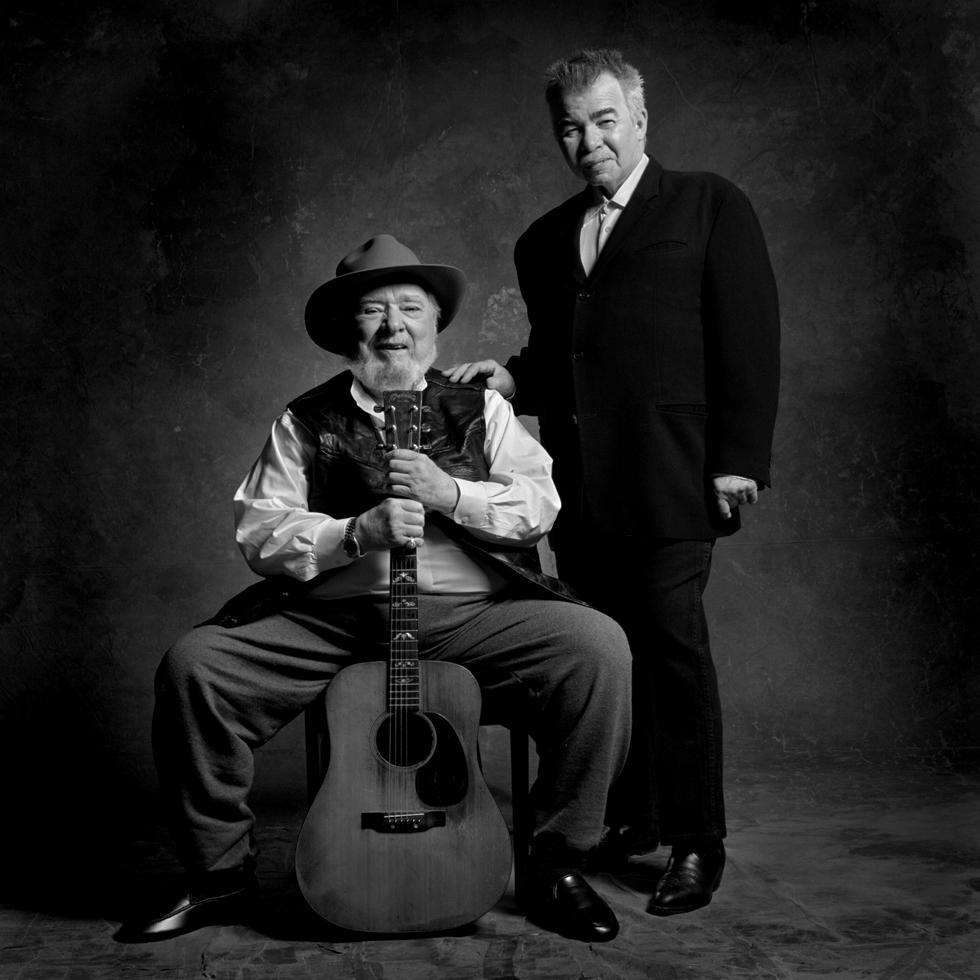 One of the best times I ever had in the recording studio was singing with Mac Wiseman. Mac was a crooner - a bluegrass crooner. His voice could cut through the banjos and dobros and fiddles and come out the other side like fresh buttermilk. I had so much fun trying to match his vocal phrasing with my limited instrument. On top of being a professional in the studio on every project he worked on Mac was a champion of a buddy.

We both drove the same year Cadillacs - 1999 Devilles. The first time I visited Mac at home he still had his Christmas tree up...it was late April. That alone made me want this guy in my ‘Instant Buddy Club” Malcolm would never let me complain about my age or anything close to it and would remind me I was 20 years his junior.

Mac was a walking book of country music history and all his stories were told in the first person. He would enthrall me with story after story of traveling to the next show in an old car stuffed with all my favorite country stars.

But above all he was my good friend.

Thanks Mac - hope to see you on the other side.