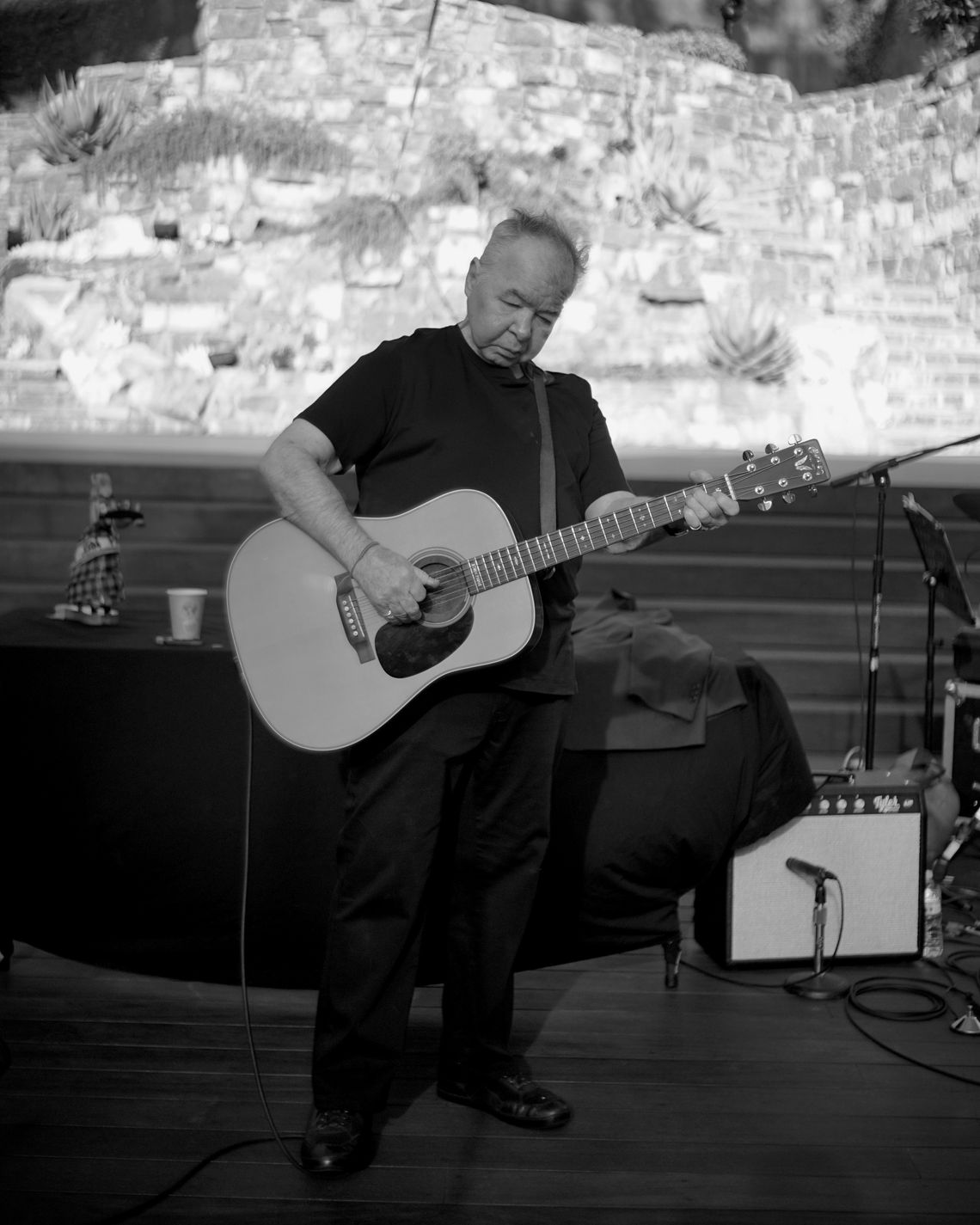 For five decades, Prine was a songwriter’s songwriter who never lost touch with the common man. From his roots as a mailman in Maywood, Illinois, to becoming a two-time Grammy-winning, Nashville Hall of Fame legend, John remained quiet and humble, working directly with family and friends at his Oh Boy record label in Nashville. While John’s life revolved around simple joys — Christmas, oysters, classic cars, Handsome Johnny’s (his signature drink of Smirnoff Vodka and diet ginger ale), and fishing — the deeper intention behind the way he lived influenced all who knew him, as well as those who never got the chance.

In the weeks after his death, Vulture invited several musicians and collaborators, including Rosanne Cash, Kurt Vile, Margo Price, Lucinda Williams, and more, to share their stories of one of music’s most treasured storytellers.