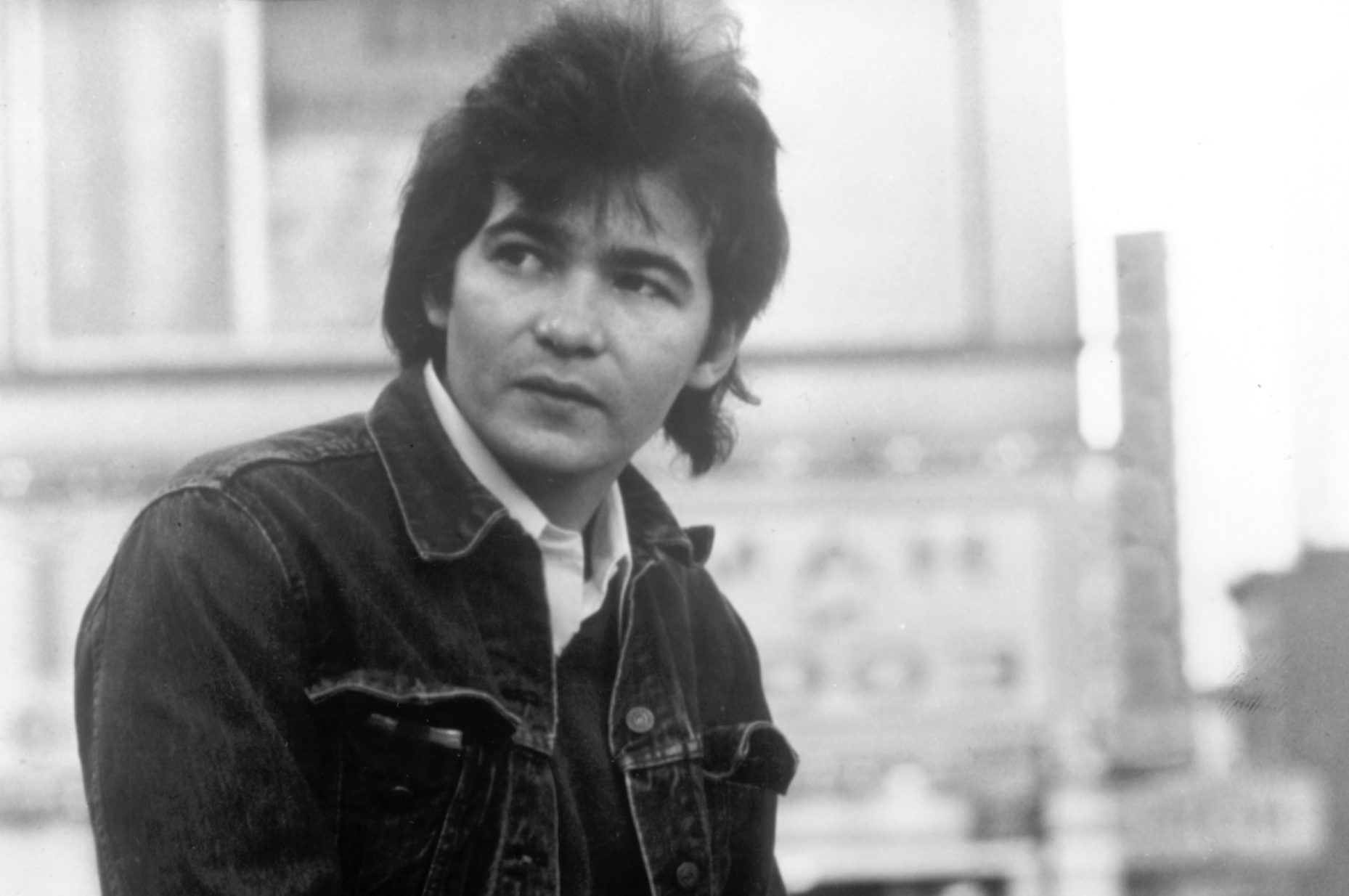 "John Prine faced an uncertain future as he prepared to graduate high school in the mid-1960s. Growing up in Maywood, Illinois, Prine quietly considered himself a songwriter, but he’d yet to play his songs for anyone. He was a skilled gymnast, which he thought might lead to college and a career in broadcast journalism, but “my grades were too ugly,” he said. “I could’ve gotten a gymnastics scholarship probably to Pennsylvania or Illinois, ‘cause they had really good gymnastic programs. But my grades just weren’t up there

The USPS route provided the time and space for Prine to reflect on the unordinary characters and emotions that came to define his music. “Those early songs, a lot of the stuff I was writing about were things I saw and felt and didn’t hear them in songs,” he said. “I certainly didn’t hear them in songs or the stories that I read, the novels. It was about certain silent things that people didn’t talk about."