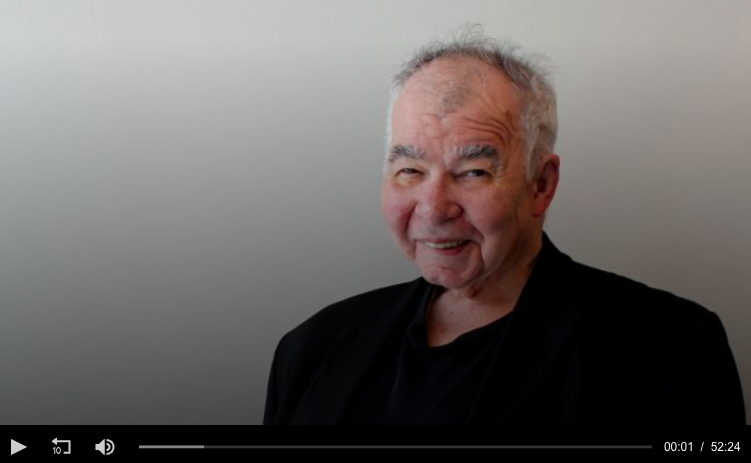 John first picked up a guitar at fourteen, encouraged by his older brother. He started writing songs when he couldn't remember the lyrics to existing ones.

Growing up in Maywood, an outer suburb of Chicago, the Prine boys had a wealth of music around. There were country, folk, and rock and roll shows on the weekends, and The Grand Ole Opry on their father's radio. Just as influential were trips to visit family in Paradise, Kentucky.

By the late 1960s after his first, reluctant performance at an open-mic night, John's song writing talent saw him become a regular on the folk circuit.

Encouraged by Kris Kristofferson, he was persuaded to give away his regular gig as a mailman; and songs from John's first album, "John Prine", released in 1971, are still popular and relevant today.

John's toured and recorded regularly across five decades, as well as collaborating with and providing songs for many of the music industry's biggest names.

Bob Dylan cites John as one of his favourite songwriters, and Johnny Cash recorded one of John's most famous songs, "Sam Stone".

John has won three Grammy awards and been inducted to both the Nashville Country Music Hall of Fame, and the Grammy Hall of Fame.

Listen to the interview on ABC Radio here: https://www.abc.net.au/radio-australia/programs/conversations/john-prine/10855590