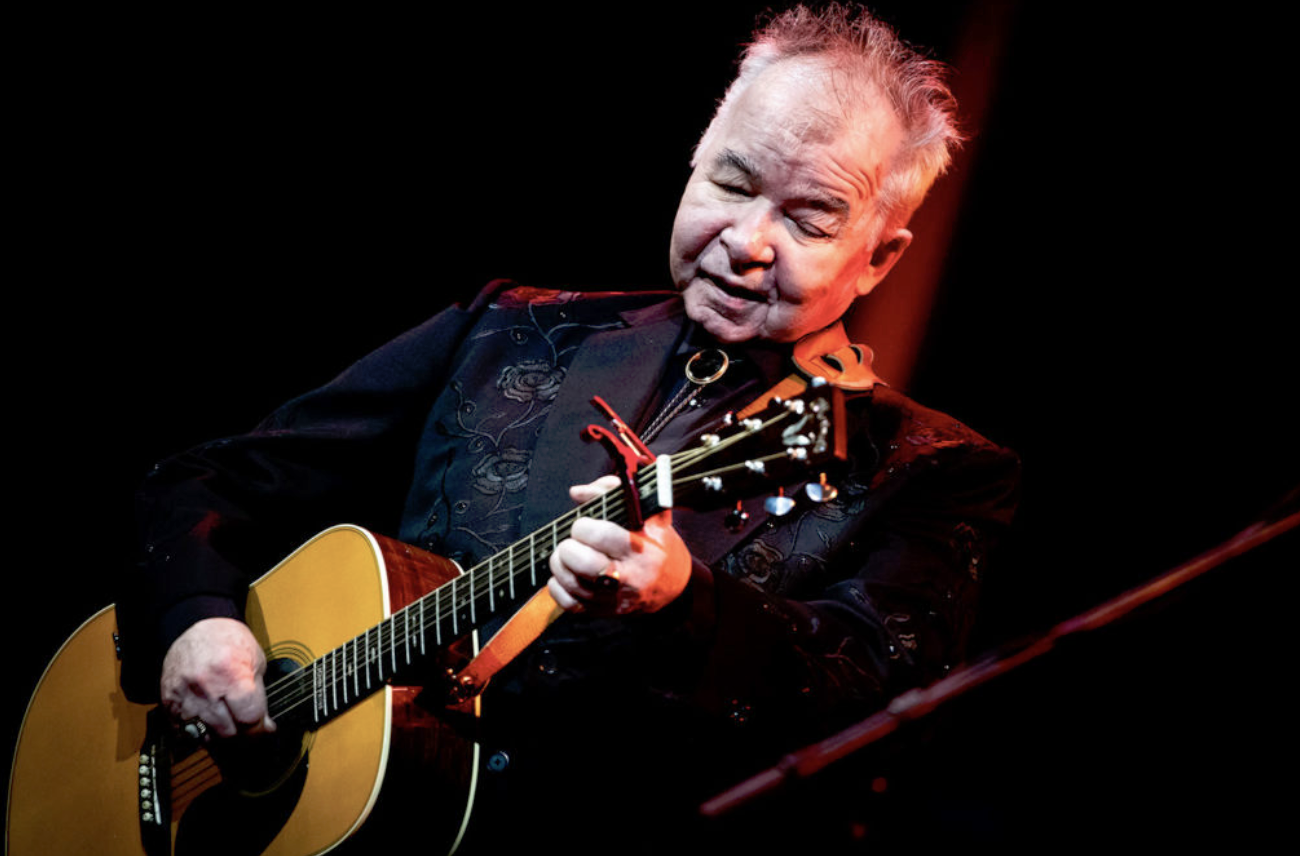 "Prine debuts on the Adult Alternative Songs tally dated Oct. 17 at No.28, credited on Kurt Vile's cover of Prine's 1979 song, "How Lucky", for which Prine recorded new vocals last December.

Prine's chart history includes 15 entries on the BillBoard 200 albums survey over a career that began with his first entry, his self-titled debut in 1972. From then through his April 2020 passing, his music appeared solely on album based lists.