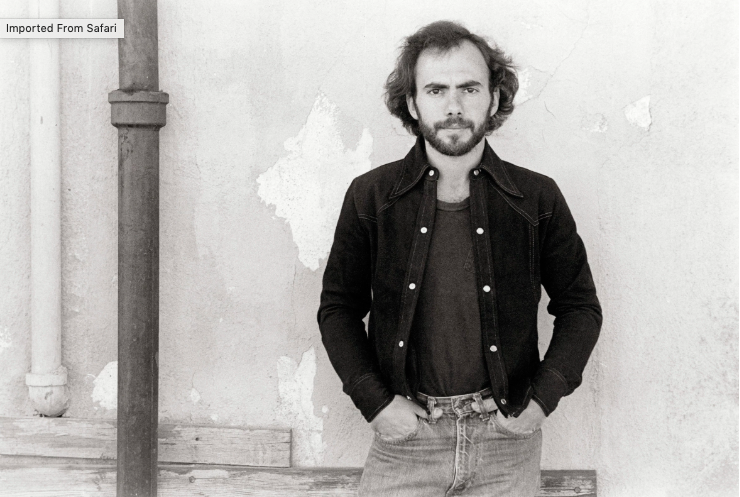 John Prine is rightly getting plenty of love right now, which makes it a good time to reconsider the life and work of his friend and occasional collaborator, Steve Goodman. Thirty-five years after his death, Goodman is now mostly remembered as the writer of “City of New Orleans,” which Arlo Guthrie turned into a piece of haunted, mythic Americana; Goodman also produced one of Prine’s strongest and most agile albums, 1978’s Bruised Orange. Prine and Goodman met on the Chicago folk scene in the early Seventies, and Goodman was the impish, jubilant yin to Prine’s prematurely craggy, sardonic yang.

Read the rest of the article on Rolling Stone HERE