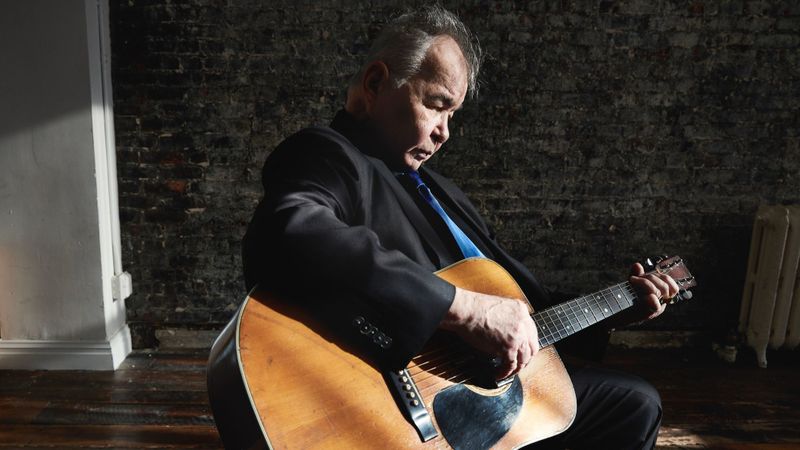 “My first Grammy nomination? I was 24 — I was nominated for best new artist of the year,” Prine said recently from a tour stop in Toronto. “To still be in the game now is just great.”

The Grammy love is just the latest expression of admiration and respect heaped on him over the last year. In September he was named artist of the year by the Americana Music Assn. and last month — on the same day — he was announced among the finalists for induction into both the Songwriters Hall of Fame and the Rock and Roll Hall of Fame. (Prine didn’t make the Rock Hall, which announced new inductees on Thursday.)

The latter two organizations are recognizing the body of work Prine has amassed since emerging in 1970 from Chicago with an extraordinary debut album, “John Prine.” That collection contained several songs that not only have become cornerstones of his own repertoire, but have been famously interpreted by other artists, among them “Angel From Montgomery” (most famously by Bonnie Raitt) and “Hello in There” (Bette Midler).

Read the rest of the article on the LA Times HERE: