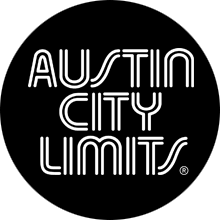 Singing and songwriting legend John Prine has been through some trials and tribulations since the last time he visited the Austin City Limits stage in 2005, but he’s come through it all swinging with a hugely acclaimed, top 5 record The Tree of Forgiveness. That album formed the heart of the setlist for his eighth ACL appearance and the longtime Nashvillian graced us with a funny, moving performance.

Prine and company finished the set with his classic “Paradise,” another gem from his ‘71 debut, this version enhanced by a returning Tyler Childers. The crowd went crazy, letting Prine know just how much his artistry is loved and appreciated. It was a fitting end to a great set, and we can’t wait for you to see it when Prine’s episode airs this fall as part of ACL’s Season 44.

Read More About the Performance and Air Dates HERE