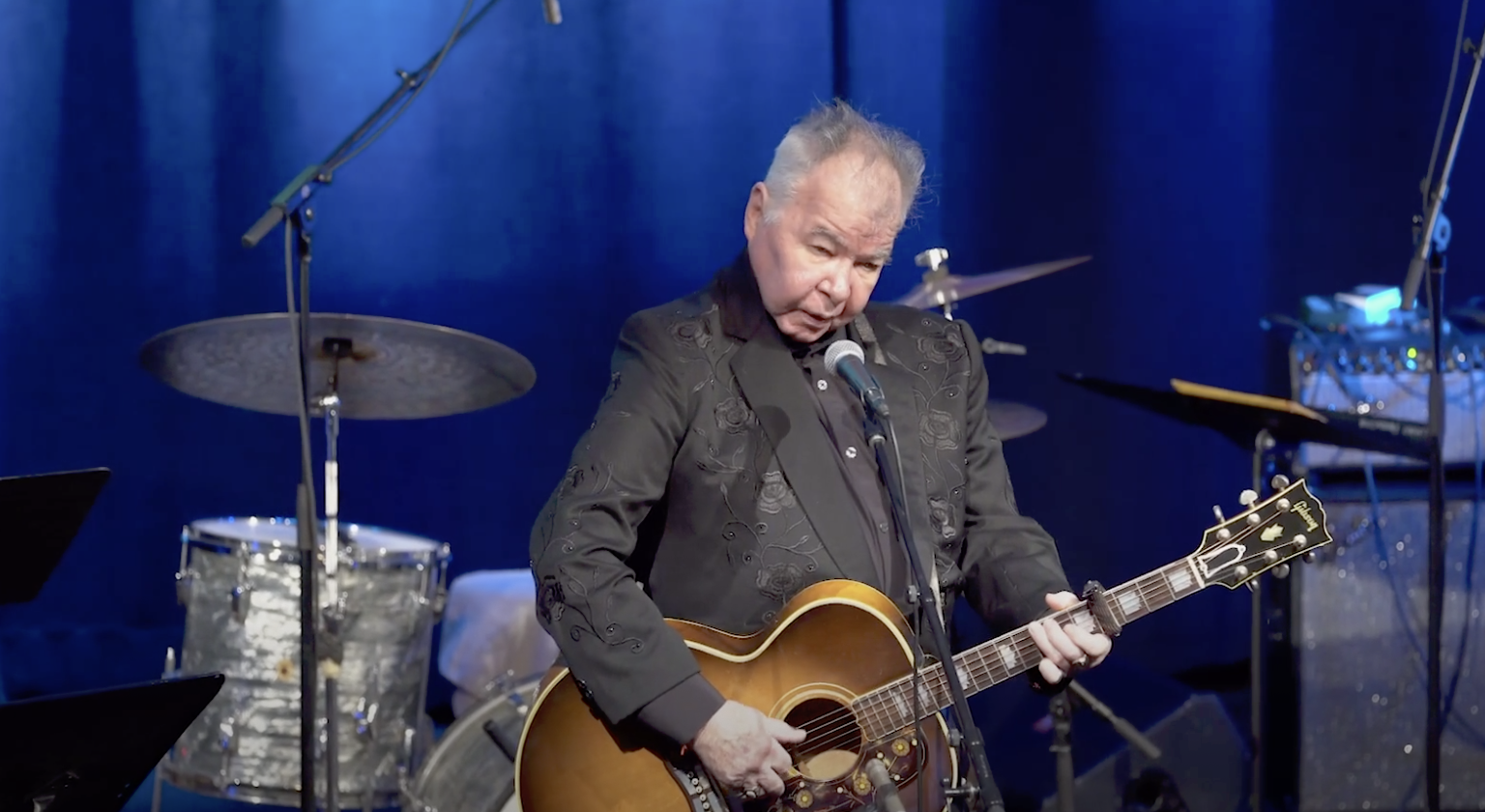 Producer, songwriter, music publisher, filmmaker, visionary: Cowboy Jack Clementwas all of these, but, perhaps first and foremost, the late Country Music Hall of Fame member was, throughout his lifetime, a devoted friend to countless fellow musicians. On Tuesday, during an afternoon ceremony at the Country Music Hall of Fame and Museum, Clement’s legacy was honored with the donation of his Gibson J-200 guitar to the museum’s permanent collection.

Purchased by the musician in the 1950s and played through the years by fellow Hall of Famers Bobby Bare, Johnny Cash, Waylon Jennings, Kris Kristofferson, Elvis Presley, and hundreds more, the guitar was often referred to by Clement as “my baby.”