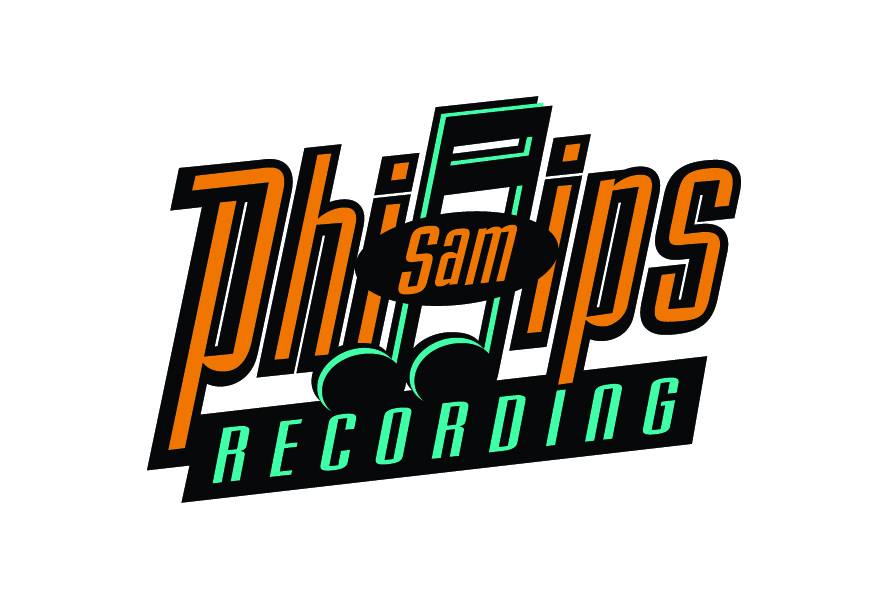 Last weekend, the Memphis Music Hall of Fame invited John to come to Memphis to induct his mentor, Jack “Cowboy” Clement” into the Music Hall of Fame. While in Memphis, John stopped by Sam Phillips Recording (where he recorded Pink Cadillac), to visit and reminisce with his old friend Jerry Phillips, son of the legendary Sam Phillips. Jerry and his team had a very special treat for John, the original recordings from 1979. The video below shows John hearing the Sam Phillips recorded “Saigon” being cut live to acetate in front of him. It was a wonderful and emotional trip for everyone.