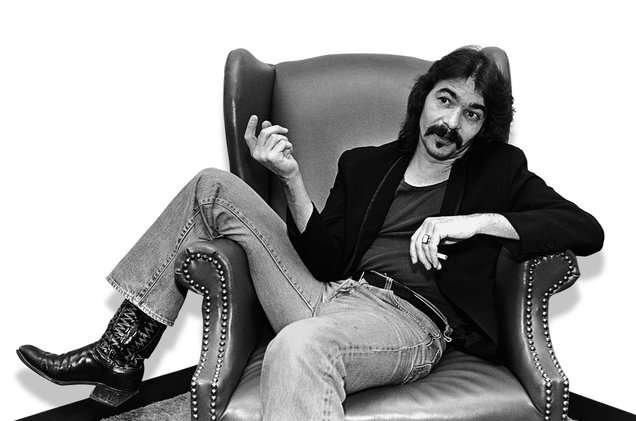 When John Prine's The Tree of Forgiveness debuted at No. 2 on the Billboard Country Albums chart dated April 28, it represented a remarkable -- even unintended -- achievement.

It was the best chart showing in history for Prine's self-owned Oh Boy label, now the oldest independent record company in Nashville. The company and its performance are a quiet signpost for a digital-era music industry trend that sees artists increasingly owning their own labels. And it perhaps makes Prine an accidental prophet. He instituted the label in analog 1981, a time when artists were not expected to own their own work and when the distribution chain was a little more clunky: Oh Boy sold many of its records during the early years through the U.S. Postal Service, the pre-music employer for former Chicago mailman Prine.

Read the rest of the article on Billboard Magazine HERE