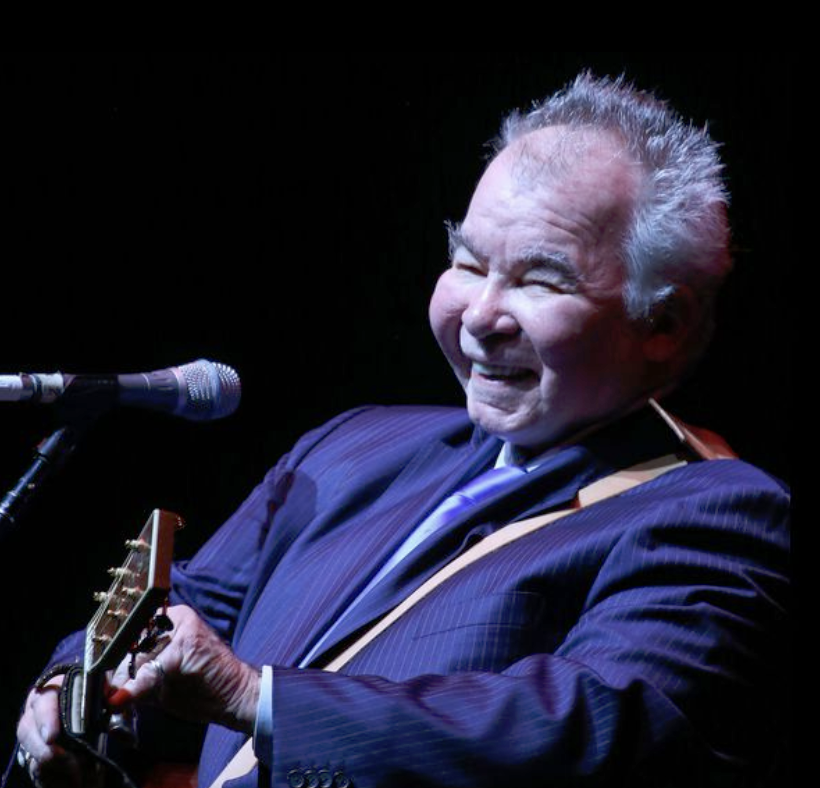 A year without John Prine is a year too desolate to measure in sheer months. But with the anniversary of the legendary musician’s April 7, 2020 death, it’s a time to take stock of what was lost over the last year, not just for him and his family but the millions who’ve also lost a loved one to COVID. It’s also a time to take stock of the 50 years of music Prine gave the world, which took him from postal routes in Chicago’s western suburbs to the city’s blossoming 1970 folk scene to his debut album in 1971, shaping nearly anyone who aspired to be a singer-songwriter in that time, whether they recognized the influence or not.