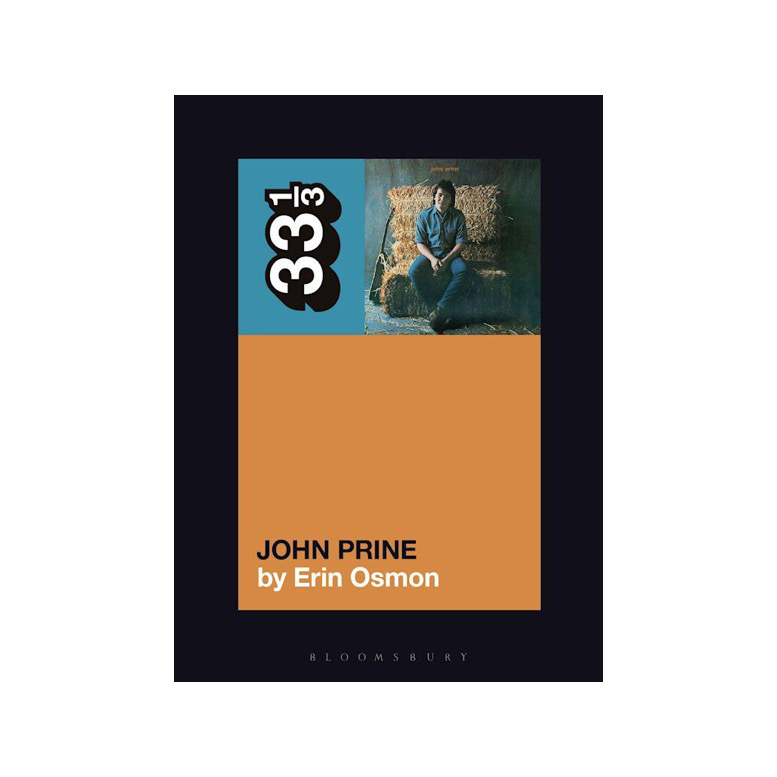 "...Erin Osmon’s new book on John Prine, his eponymous 1971 debut, is a gift for fans of the plainspoken singer and this career-making album. The book, part of Bloomsbury Publishing’s popular 33 ⅓  series, reaffirms Prine’s unmistakable midwestern sensibility, one that Osmon, herself an Indiana native and previously a 15-year Chicago resident (she is now based in LA), captures with ease. “I’ve always understood Prine through the lens of our middle American provenance, and admired his singular ability to convey our commonplace happenings to universal effect,” Osmon writes in the preface. It’s an understanding that she gracefully unfolds in the story of Prine’s Kentucky roots, his childhood in suburban Maywood, time served in the military and as a mail carrier, and the improbable events that launched a 25-year-old Prine into near-overnight success."