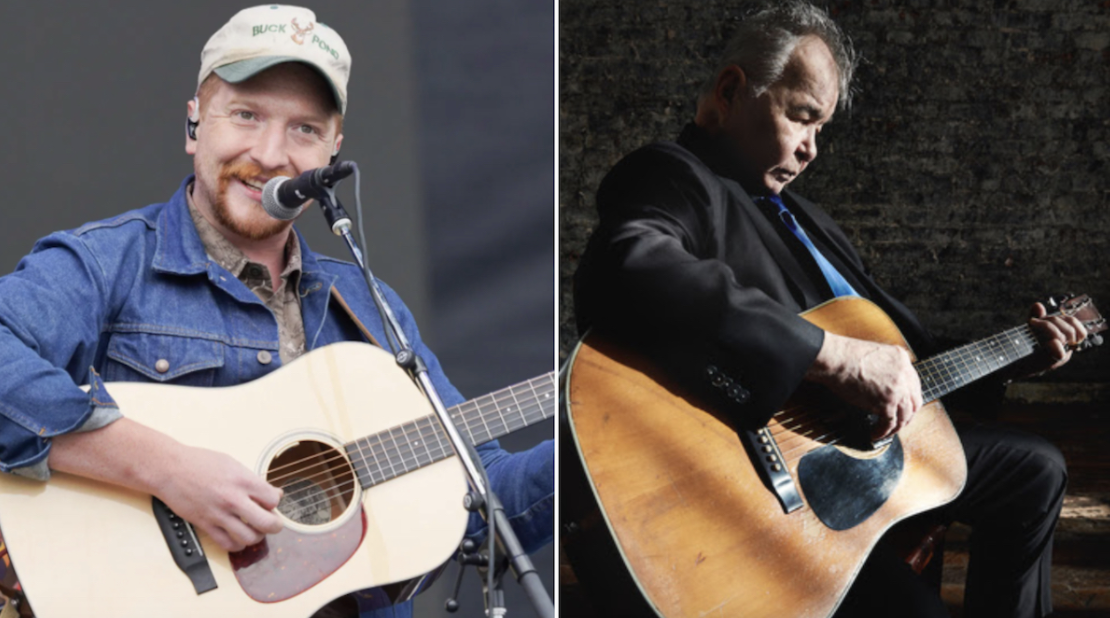 “Yes I Guess They Oughta Name a Drink After You” originally appeared on Prine’s 1972 record, Diamonds in the Rough. Childers’ version slows the tempo down a bit, boasting hi-fi production and a more fleshed-out instrumental. Its twangy sound, however, still stays true to Prine’s bluegrass roots.

Broken Hearts and Dirty Windows: Songs of John Prine, Vol. 2 is set for release on October 8th via Oh Boy Records; preorders are ongoing. The album will also include Brandi Carlile’s rendition of Prine’s final song, “I Remember Everything,” as well as Sturgill Simpson’s take on “Paradise.” Of course, no artist can quite match the infallible legacy of Prine himself, but these covers are shaping up to be a faithful tribute.