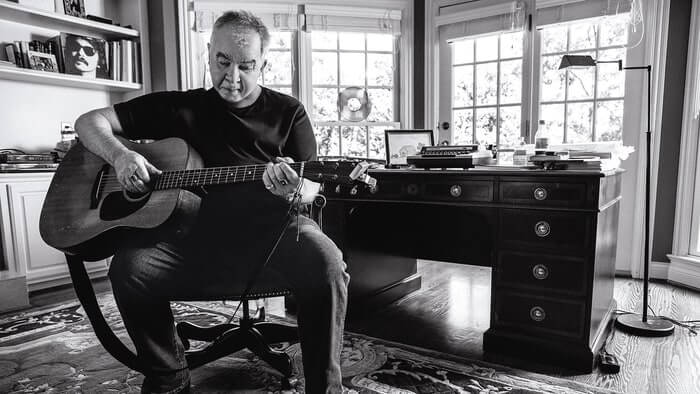 ohn spent some time with Rolling Stone this last summer telling untold stories from his past, and how he is influencing a younger generation these days .