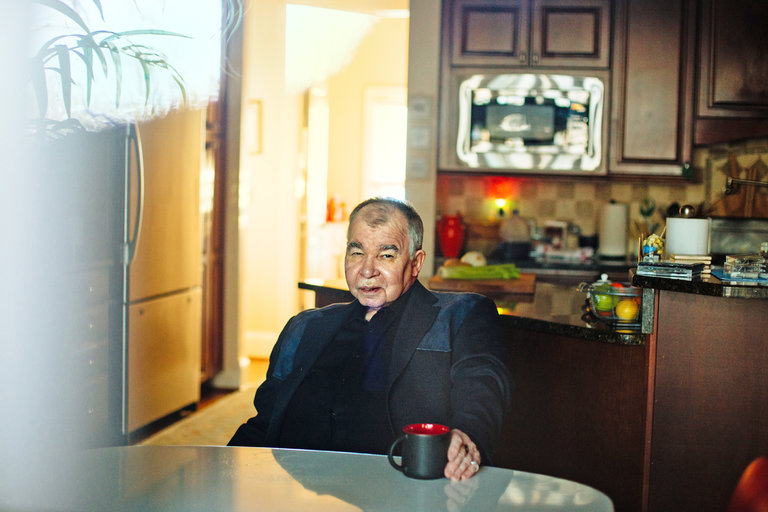 A man in search of a pint found one in an Irish establishment in Midtown. He was short and everyday, save for his spikes of gray-white hair and a sizable indentation in his neck — the mark of something endured. He looked like a guy who’d been around, and was grateful to still be.

Sipping his Guinness, he studied the surrounding circus with the half-smile of a child who had slipped under the tent flap to find a vacant ringside seat. Another patron recognized him and approached with unnecessary trepidation to share a text message received the day before from his 17-year-old son in Virginia.

Hey just wanted to tell you I had a lousy day and John Prine brought a smile to my face, the son had written, although in somewhat earthier terms. Love you.

Many tough days have been made better by Mr. Prine, the influential singer and songwriter with a gift for articulating moments almost beyond words. His songs have won the respect of Johnny Cash, Kris Kristofferson, Pink Floyd, the Library of Congress, you name it. One admirer, Bob Dylan, once described his canon as “pure Proustian existentialism” and “Midwestern mind trips to the nth degree.”