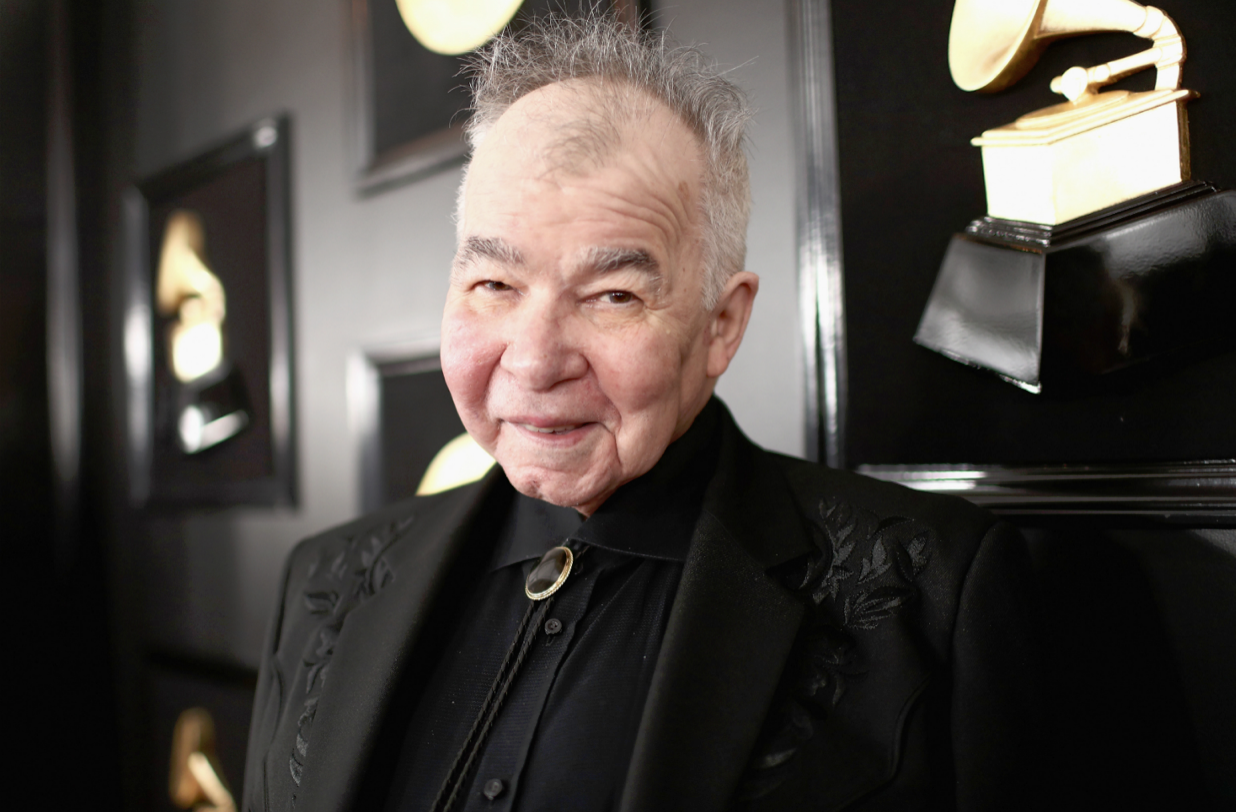 The Americana Music Association corralled the biggest names in the genre to laud, praise and perform the music of John Prine at its annual Pre-Grammy Salute at the Troubadour in Los Angeles. "The word genius is used often and often times too lavishly,' said Dwight Yoakam from the stage during the nearly three-hour show Saturday night (Feb. 9). “It is never used enough when it comes to John Prine and his music.”