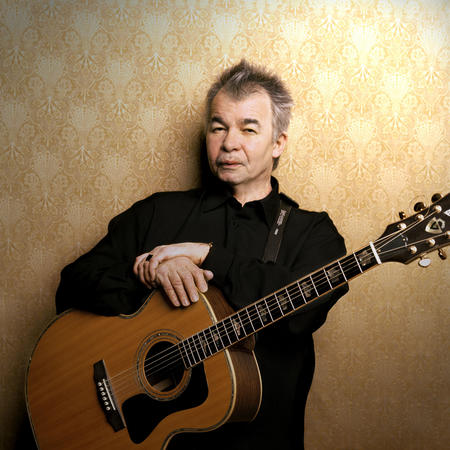 “I love his latest record,” Prine told the Los Angeles Times on Monday during an interview at his hotel in Hollywood, referring to Simpson’s widely praised “A Sailor’s Guide to Earth” album released in April.

“He’s been using the same [Nashville] studio where I have some space, and one day he’d be in there with a steel guitar playing country, the next day he’d have those great R&B horns. Another day he brought in a Moog synthesizer.”

So when Prine, 69, was invited by Grammy Museum officials to talk about his career and give musical examples for its Up Close & Personal series, “They asked me if I wanted to invite someone else to come along, and I said Sturgill. He said he would, as long as all we play is John Prine songs.”