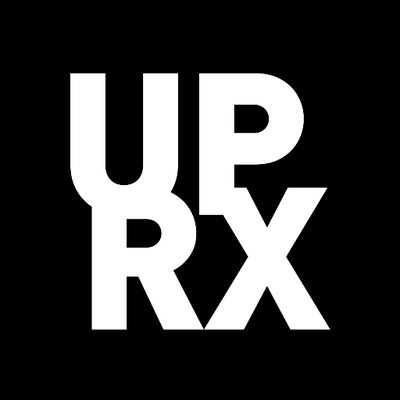 Talk about an incredible triumvirate of American songwriting excellence. Last night regular viewers of The Late Show With Stephen Colbert were treated to an extra-special treat when the night’s marquee musical guest John Prine
was joined onstage for the first time ever by Brandi Carlile and Sturgill Simpson. The trio, along with Prine’s band deftly performed one of the new cuts from his most recent album The Tree of Forgiveness, a tender track titled “Summer’s End.”