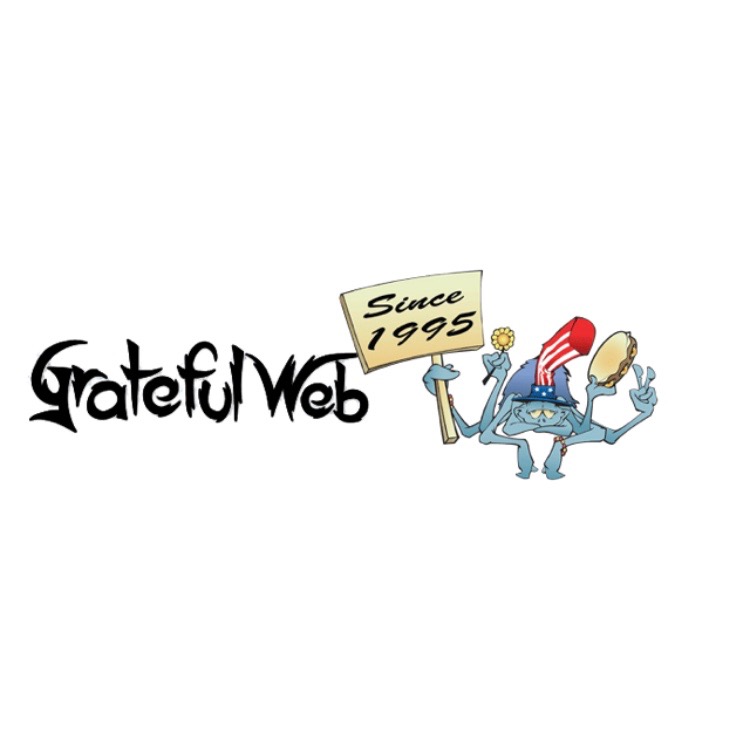 Truly one of America’s most influential and astute folk artists of all time, John Prine's prolific songbook is filled with hundreds of clever country-folk tunes both humorous and poignant. He performed about two dozen of those songs on May 23 to the visible delight of the sold-out crowd inside Folsom, California’s, Harris Center for the Arts.

No one has a way with lyrics like Prine, whose musical tales are told with witticisms and phrasings so vibrant that they leave the listener with a full visualization of the characters within each song. All sounding fresh and comforting, many of the songs, written in the early 1970s, touched on topics long gone, like President Eisenhower and the Korean War. But the lessons of his songs remain quite current, including love, hard work, and the evils of hard drugs, Prine’s voice, which has turned gravellier in the past 20-some years following a couple of bouts of cancer, matched the genuineness of his lyrics more than ever.