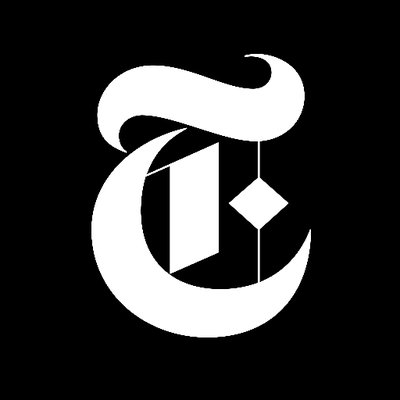 Mr. Prine’s songs, as they have since his 1971 debut album, can sound both carefully chiseled and playfully off-the-cuff. There are whimsical moments that might just see where rhymes can lead him — “I’m gonna kiss that pretty girl/on the Tilt-a-Whirl” — but more often, his lyrics ground themselves in mundane detail on the way to pithy home truths. “Sometimes my old heart is like a washing machine/It bounces around till my soul comes clean,” Mr. Prine sings in “Boundless Love,” a near-hymn of gratitude — perhaps romantic, perhaps spiritual — on the new album.

Mr. Prine’s songwriting is cherished by fellow musicians, from Bonnie Raitt, who has been singing his "Angel From Montgomery,"since the 1970s, up through Brandi Carlile, who joins him on this album for "I Have Met My Love Today,"and Sturgill Simpson, with whom he’s sharing tour dates. The producer of “The Tree of Forgiveness” is Dave Cobb, Nashville’s first-call choice for tracks built on rootsy naturalism. To back Mr. Prine, Mr. Cobb assembled lineups of mostly acoustic instruments that sound like they just happened to get together on someone’s porch — though when a modest string section or a slide-guitar lick or a churchy organ are called for, they are always precisely in place.