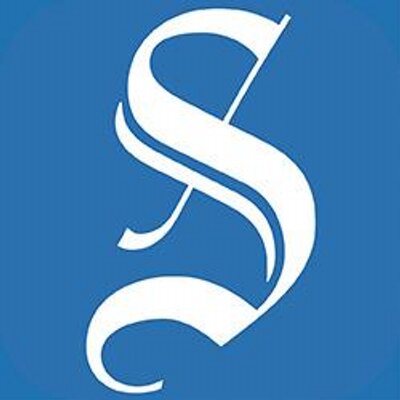 Folks may have noticed by now that John Prine has a way with words. At 71, he’s become an elder statesman of American songwriting, a role he accepts and even appreciates, as he noted in a Monday afternoon discussion with KUTX's Elizabeth McQueen at Waterloo Records. Tuesday night, he followed with a master class of sorts at ACL Live, taping “Austin City Limits” for the eighth time in his storied career.

“I guess I’m just going to keep on doing it till I get it right,” he said of those multiple appearances on the long-running TV show, giving us that Prine wit right out of the gate. “It’s a damn good place to come to, and it’s hard to leave.”