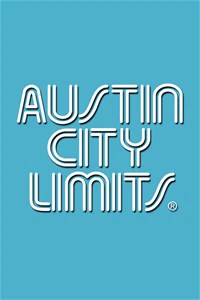 Singing and songwriting legend John Prine has been through some trials and tribulations since the last time he visited the Austin City Limitsstage in 2005, but he’s come through it all swinging with a hugely acclaimed, top 5 record The Tree of Forgiveness. That album formed the heart of the setlist for his eighth ACLappearance and the longtime Nashvillian graced us with a funny, moving performance.

Before giving us Forgiveness, however, Prine dipped into his debut album for a pair of well-loved classics. Taking the stage with his four-piece band (including guitarist Jason Wilber and bassist David Jacques, last here with Prine in Season 31) to huge applause, the Illinois native opened with the lovely “Six O’Clock News,” from his 1971 self-titled debut. “This song goes out to Bonnie Raitt,” he said as he went into the timeless classic “Angel From Montgomery,” made famous by the singing slide guitarist.