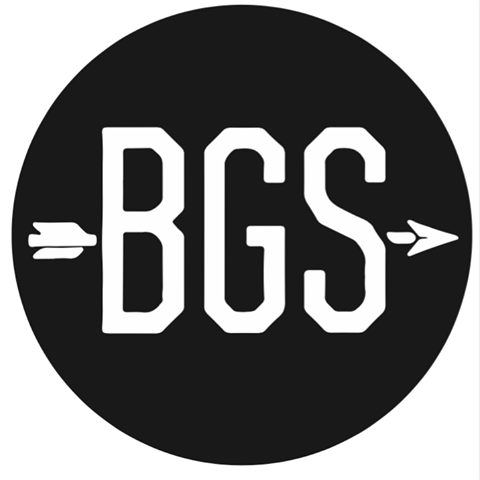 In the days following the release of The Tree of Forgiveness, John Prine — the 71-year-old master song crafter, storyteller, and lover of a good meatloaf — had the best sales week of his decades-long career. His first album of originals since 2005’s Fair and Square, it’s a rare bit of triumph for the good guys — and for an artist like Prine, who has shaped our current musical climate in ways that are often beyond measure. Because, despite being one of the primary influences on Americana’s best and brightest — from Jason Isbell to Margo Price and Deer Tick — Prine’s never banked those platinum albums. Though 1991’s The Missing Years eventually sold around a half-million copies some 20 years after his self-titled debut, records, like the rest of human life, then went online: People stopped buying, and started streaming.

“Just as I started selling records, records stopped selling. I hope it wasn’t my fault,” Prine says, chuckling from his living room at home in Nashville. “I’d be spoiled, if I sold a million records. I probably wouldn’t go on the road for 10 years. But I don’t ever want to sell so many records that I have to do shows in a stadium. Stadiums are for sporting events: They’re not to watch a guy with a guitar come out and tell his story.”

Click HERE to read the full The Bluegrass Situation Article