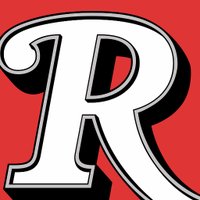 "I guess we're in the forgiveness business," John Prine told his duet partner Brandi Carlile on stage last night at his sold-out show at Radio City Music Hall in New York. Celebrating the release of The Tree of Forgiveness his first album in 13 years, that particular John Prine-ism perhaps best summed up a night of joy and love at one of the biggest shows of the veteran singer-songwriter's career.

Friday night's Radio City concert was a generations-spanning, culminating celebration of the late-career resurgence of John Prine, who over the past decade has unknowingly and unassumingly taken on the role of spiritual and musical godfather to an entire generation of 20 and 30-something country/folk-leaning singer-songwriters.