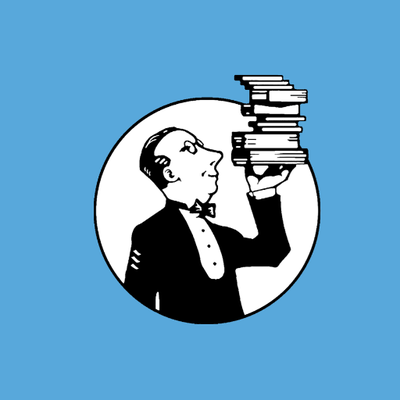 Bruce Springsteen says — and he ought to know, having built his career on this idea — “All the hype in the world doesn’t matter as much as one kid saying to another, ‘Man you should have been there.’”

Well, I was there, and you should have been: John Prine, in his sold-out debut at Radio City Music Hall, 54 years after he sat in the mezzanine and watched Bette Midler perform his breakthrough song, Hello in There.  That had to be sweet. Or, more likely, given Prine, bittersweet.