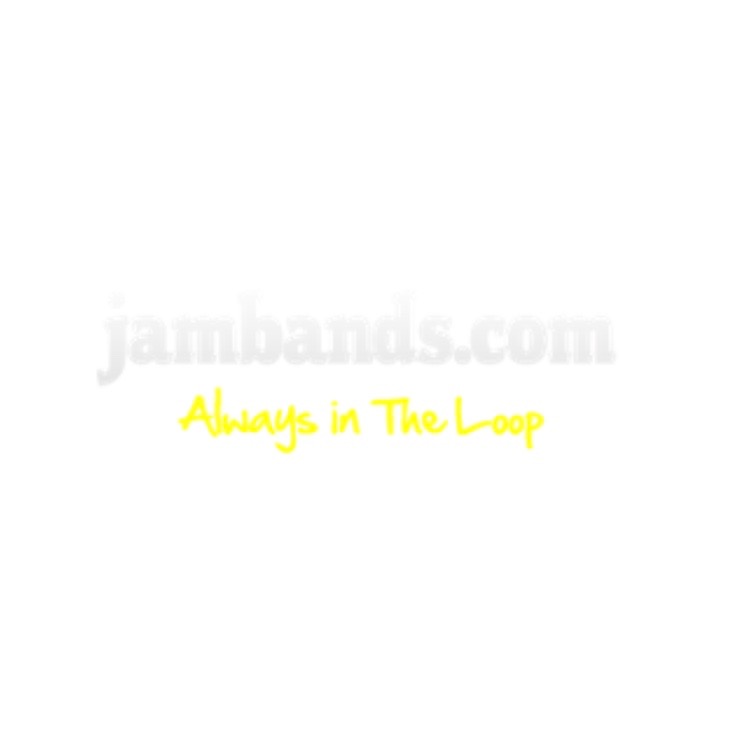 Not just the name of his new album, The Tree of Forgiveness is the nightclub John Prine plans to open in the afterlife, where he’ll absolve the “syphilitic parasitics” who’ve given him bad reviews over the years and where he’ll drink vodka and ginger ale and smoke a nine-mile-long cigarette before he goes to find his parents and his maternal aunts.

“When I Get to Heaven” is closing track on The Tree of Forgiveness, and alternates between spoken-words verses and heavenly harps and the kind music you’d expect to hear pouring out of saloon in wild-West America. Its mix of of humor and heartbreak is a perfect summation of Prine’s first album of newly written songs since 2005 – an autumn-to-winter lament that can put a lump in your throat and make milk come out of your nose in quick succession.