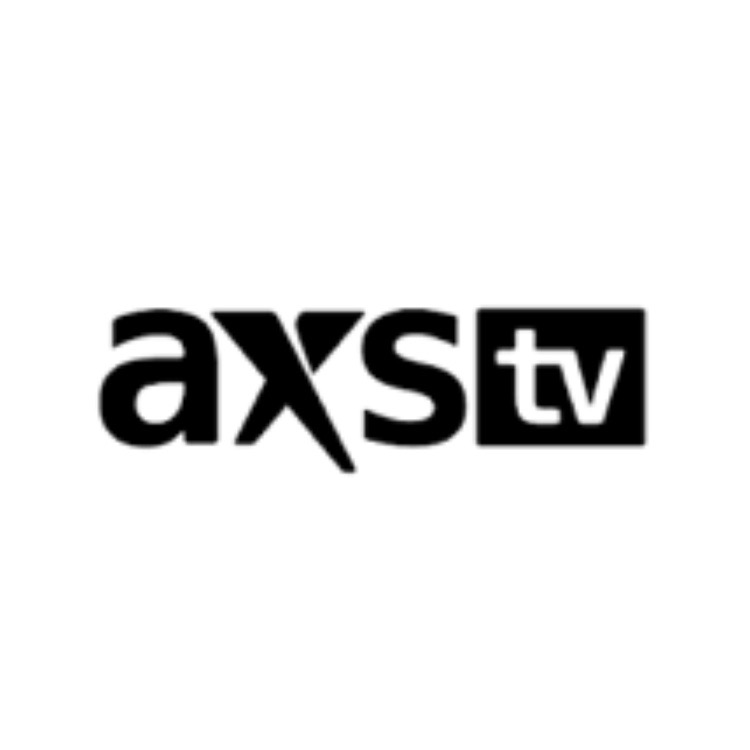 John Prine has been busy since 2005, when he last released an album of new material, Fair and Square. He has released three albums of classic country songs, two with female vocalists and one with bluegrass picker Mac Wiseman, he has written a book, and has maintained a very rigorous touring schedule. While all of those were great, though, what fans really wanted was new material from the pen of the man who is arguably Americana's best songwriter. Now, with the release of The Tree of Forgiveness, they finally have that wish fulfilled.