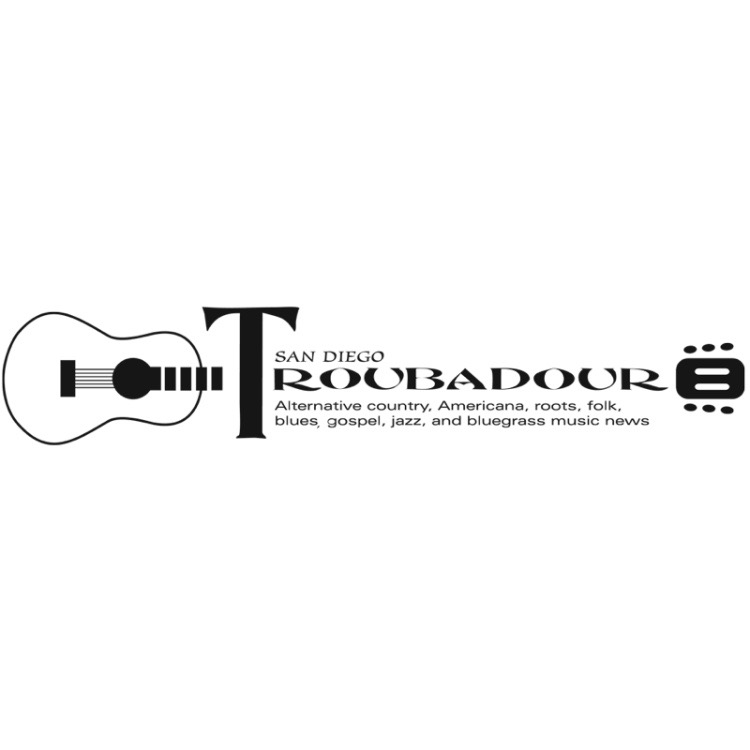 One of the great mysteries in music today is why John Prine is not a household name in the world at large. His fan base has grown steadily and remained loyal over the last five decades. In his L.A. shows, a favorite pastime is spotting the celebrities in the audience. In the world of Americana country music he is viewed as the influential elder statesman. Even Kasey Musgraves has written a bucket list song titled “Burn One with John Prine.” The most popular country singer-songwriters today know his name and speak it with reverence. They hope to reach his level. He has kept a steady international tour schedule even after facing two bouts with life-threatening cancer.

The recent release of his long-awaited album, The Tree of Forgiveness, is a reminder of what has made Prine such a songwriting legend—a songwriter’s songwriter.